High quality impulse responses (IR) from a couple of our vintage spring reverbs here at Nevo Studios. This bundle is a great complement to our Plates and Springs bundle and offers a more unique flavour, both high-end richness and lo-fi imperfection for unique sounds. Nevo Studio Springs is perfect for mixing with lush expensive tails with low fidelity ”glue” that puts your mix together. 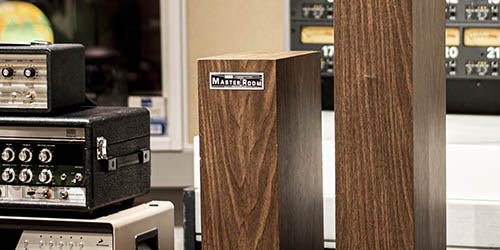 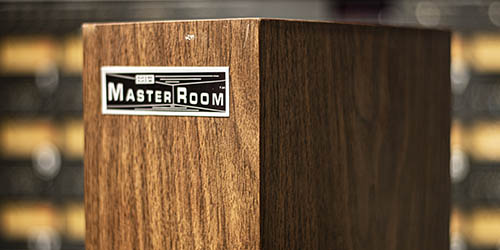 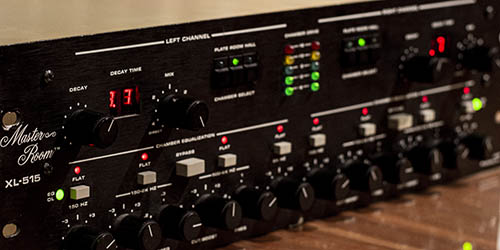 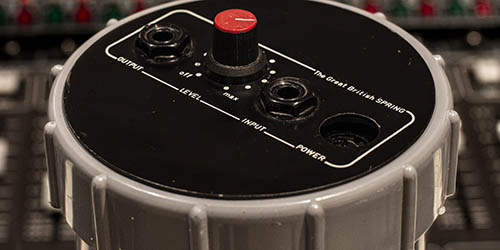 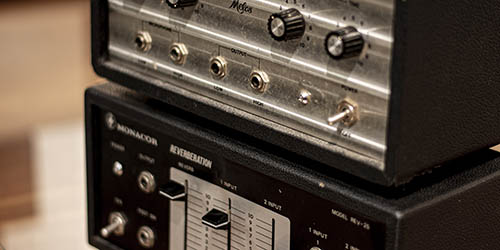 This bundle contains a total of 29 files / presets.

Master Room MR-III
Another Master Room ”tower”.
The length of the reverb is around five seconds which is a bit longer than its rival, The Great British Spring. What makes the Master Room reverbs unique are the springs timings. They are “equally-tempered” following a log progression that is very similar to the musical scale which makes them not only smooth and rich but extremely musical and diffuse sounding, not ”boing” like other spring reverbs that only have one spring or springs of equal length.

Master Room MR-IV
MicMix´s highest ”tower”
The MR IV is also an impressive dual chamber unit, over 140cm (57 inches) tall made in the 70s. It has a decay time of 7 seconds! two seconds longer than the MR III which also means that those springs are really long and needs to be tuned carefully. Nevo Studios have probably one of the best sounding MR IV around and we are happy to give you the opportunity to use this cool sounding reverb in your productions.

Master Room XL-515
MicMix Dallas Texas U.S.A
The MicMix Master Room XL-515 spring reverb system was made for music studios in the early 80s. These rare outboard reverb units are super cool and rich sounding, more like a plate than a traditional spring. It is made with three dual spring chambers, digitally controlled with the presets Plate, Room and Hall. All presets gives you rich musical tails. And with some EQ you can adjust the tone of the reverb to give you unique sounds. Reshaping the original sound with the wet knob all the way without getting cold, harsh or diffuse like many other reverb plugins.

The Great British Spring
Made in England by Bandive in the -80s. This is the famous MK II version in gray. Spring reverbs have a reputation of ”twangs” and ”boings” but the two sets of triple springs in this unit are much longer than the ones found in more conventional systems. With almost no electronics in the audio chain it makes the sound wide and deep with subtile boings. The fixed decay time may be seen as a restriction, however we have made some supplementary longer reverb tails with the Roland Space Echo to get some really nice vibe, making it even more useful. Everything you run through this reverb will sound awesome!

Monacor REV-25 & Melos Delay Chamber
Here we present a combination of two units from the -70s. A rare vintage portable spring reverb combined with a super rare cartridge tape delay from Japan. The spring is lo-fi and highly favoured by the dub and electronic music scene. Along with an extended lo-fi delay tail from the Melos it gets very interesting and more usable for studio use. The imperfections of the cartridge tape, smears out the ”boing” effect of the spring and can be used to glue things together in a very pleasing way. At Nevo Studios we use this combination on vintage drum machines, guitars, backing vocals, organs when we want a sound from the past.

Have a look at our classic Nevo Plates & Springs – bundle! Right now for only $14.95
(Nevo Studio Springs -collection is NOT included in this bundle) 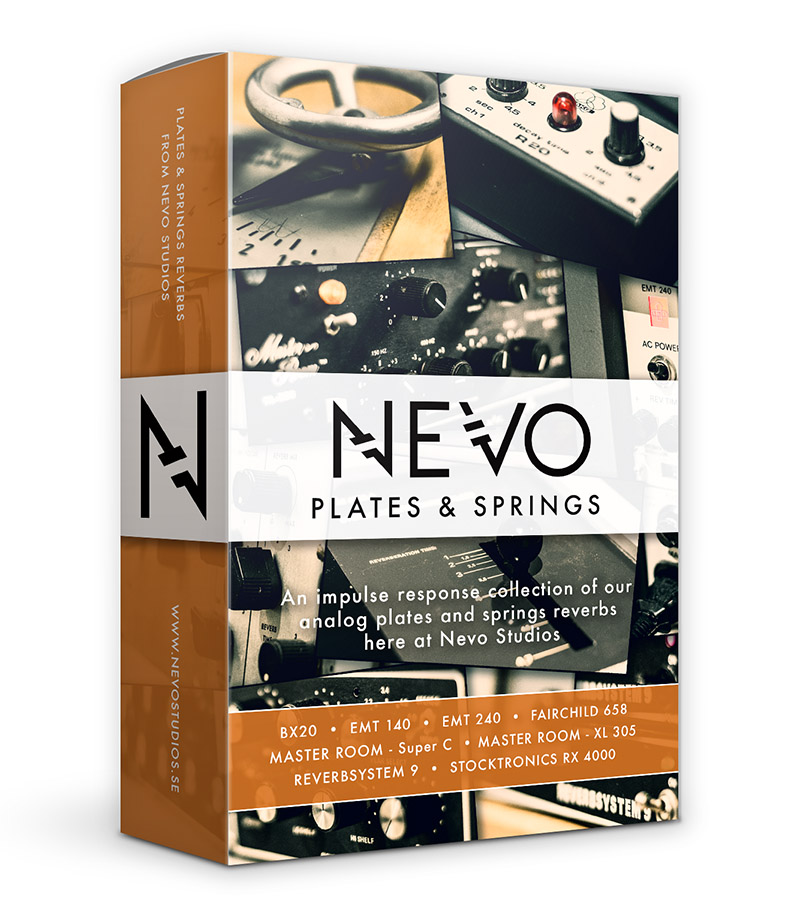